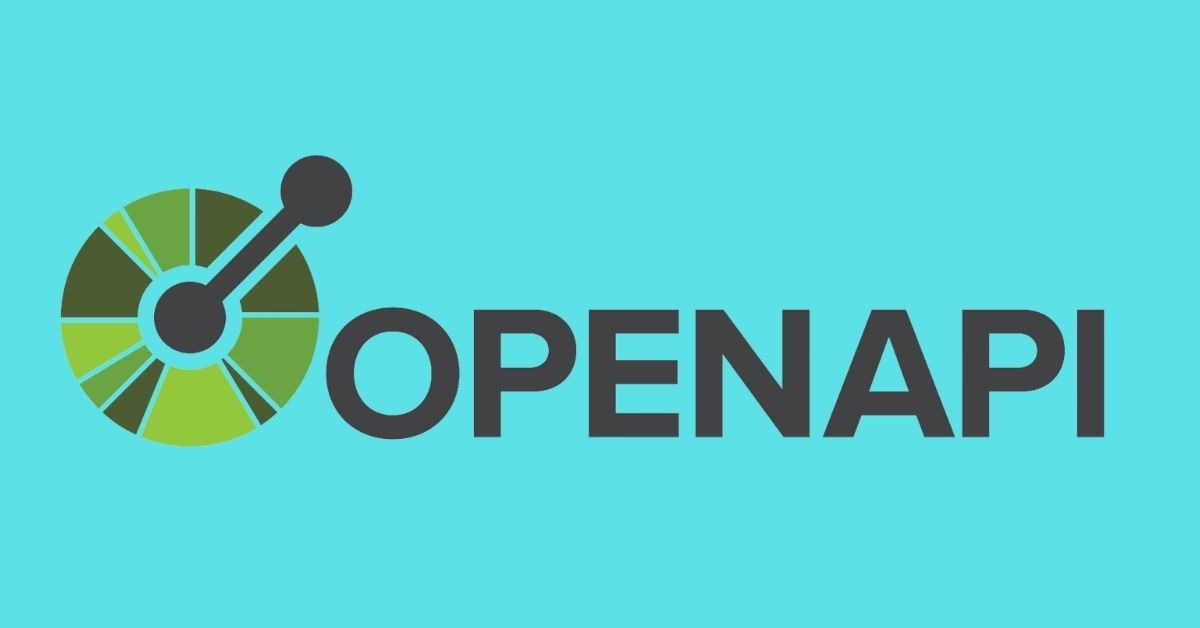 API is such a programming interface which is the connection between the computers and computer programs. When we are using an app like WhatsApp, Facebook, and we are sending messages, then we are using an API. There are some types of API. Generally, the types of API include Private, partner, composite, and public. According to the uses, People use different types of API. For example, A partner API is only available to the specially selected and API consumers and it makes easy the tasks of the business-to-business activities. The API is broadly used in web applications.

The internet the communication system provides us access to a vast amount of data. With the help of Open APIs, the software can capture any kind of data and make it meaningful also. An OpenAPI is different from any other API as, except the developers or certain companies, every walk of people can access this API. Universal access to software is possible by this open API.

The benefits of open API:

Various kinds of reasons, the open API is useful such as,

The open API adjusts the workflows to improve and

As open API is cloud-based anyone can use

To make every process of API development automated and hassle-free, quick, easy, and error-free, The Open API can be the best possible option for the API developers. The open API has provided a standard way of defining the HTTP and thus it has gained the esteem of replacing traditional API, itself.

In every case like testing, code creation, validation, and management, The Open API is always excellent. Open API is a profound performer in offering tools such as hosting, securing, and monetization of the API, as well as APIman and API Umbrella open-source tools, which are available in the Open API (Application programming interface).